Iloilo Airport Ranked Among the Best in Asia 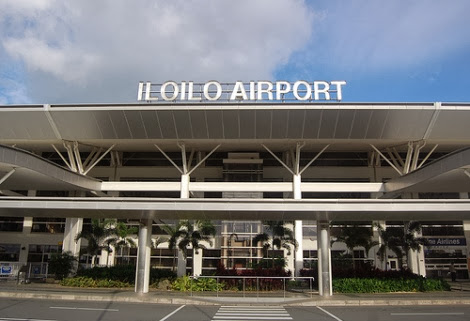 The Iloilo International Airport (IIA) is one of the 12 Best Airports in Asia, according to a 2016 survey of the inter -active travel site “The Guide to Sleeping in Airports.”

The IIA and DIA were among the 81 airports with 36 operating commercial flights all over the country managed by the Civil Aviation Authority of the Philippines (CAAP).

The survey rates airports in Asia based on passengers’ overall airport experience in terms of comfort (rest zones and gate seating), services, facilities and things to do, food options, immigration/security, customer service and cleanliness.

Respondents were asked in which airports they like and do not like to spend their time because of delays and transits and/or sleep in overnight if they are stranded by flight cancelations or just traveling on a low budget.

The CAAP on Tuesday welcomed the results of the 2016 survey of the travel website, which came up with the world’s best and worst airports Africa, Asia, Caribbean, Central America, South America, Europe, Middle East, North America and South Pacific. By BENJIE L. VERGARA