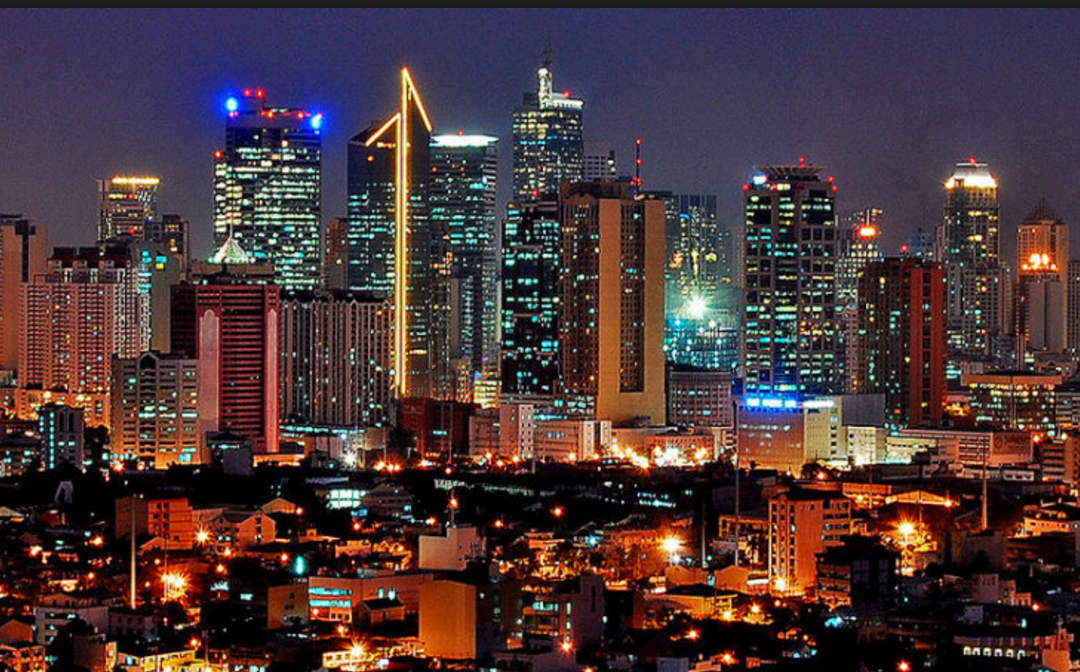 MANILA– The Philippines is one of the world’s prospective investment destinations of multinational enterprises (MNEs) this year until 2018, the United Nations Conference on Trade and Development (UNCTAD) said.

The report includes a survey among MNEs’ investment destinations for 2016 – 2018, wherein the Philippines ranked eleventh most preferred host for MNEs’ investments in the next years.

Five percent of surveyed MNEs’ executives consider investing in the Philippines in the medium-term.

The UNCTAD report also noted that the Philippines, along with Myanmar (rank 14), is a new entrant in the list.

Forty-seven percent of MNEs’ executives said they will be investing in United States; retaining US as top FDI destination in the world.

The Philippines, at rank 11, was followed by France, Australia, Myanmar, and Vietnam, completing the top 15 FDI hosts in the world.

The World Investment Report 2016 mentioned that among the most promising industries for attracting FDI in developing Asia like the Philippines are sectors of agriculture, utilities, food and beverages, and information and communication.

UNCTAD also highlighted a “noteworthy measure” taken by the Philippine government that will affect in attracting more investments in the future.

The report showed that the FDI inflows in the country last year amounted to USD5.234 billion while FDI outflows, or Philippine companies’ investments in different parts of the world, was higher at USD5.602 billion.

Global FDI flows, on the other note, hit USD1.76 trillion in 2015 — the highest FDI level since pre-crisis peak.

“A 38-percent jump in flows, to USD1.76 trillion, gives hope that global FDI is at long last returning to a growth path. But we are not yet out of the woods,” UNCTAD Secretary-General Mukhisa Kituyi said.

UNCTAD expected FDI flows to decline by 10 to 15 percent this year while growth projected to resume in 2017 and surpassing USD1.8 trillion flows in 2018.